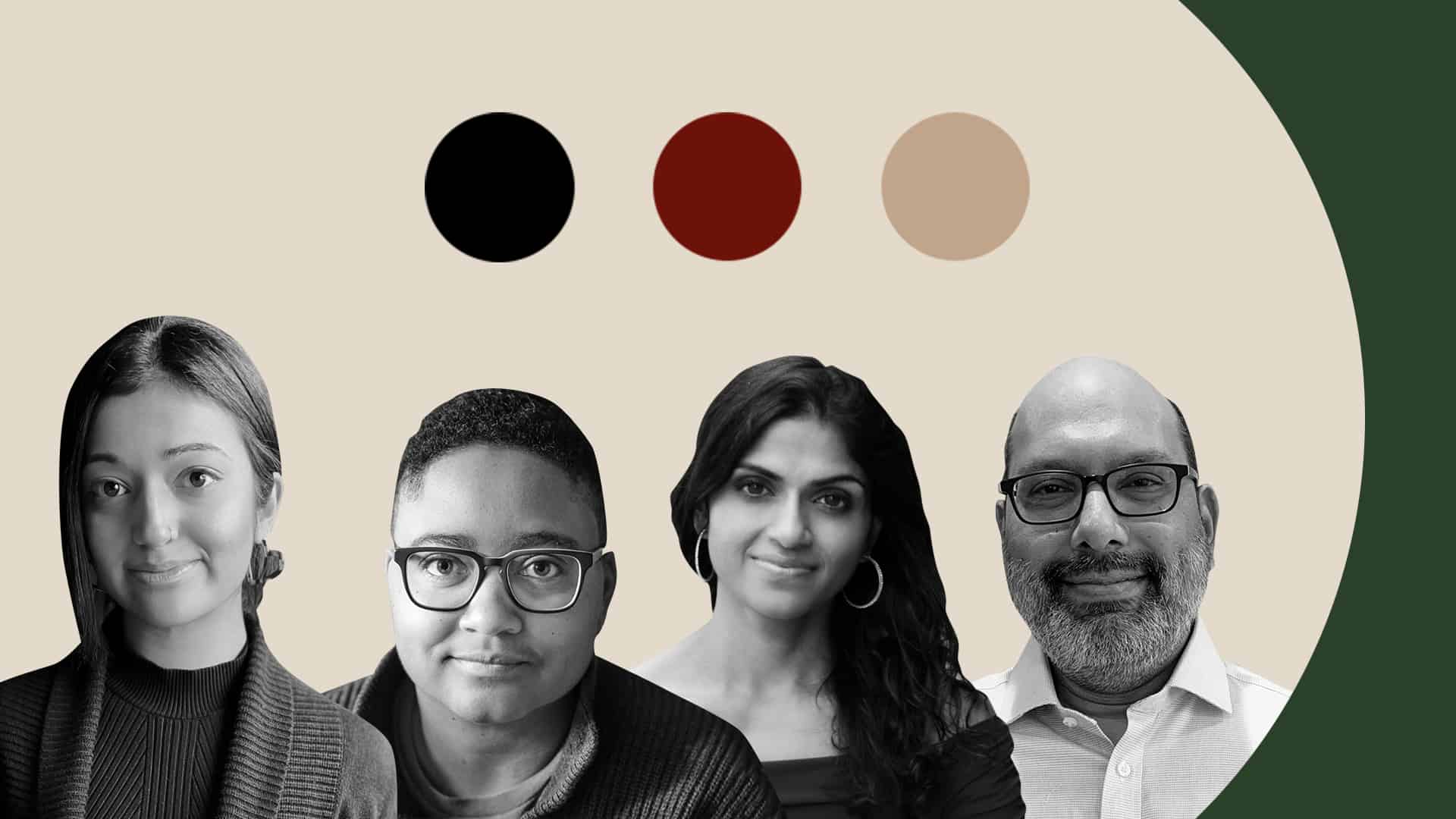 Millions of people in the United States work in jobs that pay them less than the minimum wage. Subminimum wage workers provide many of the services which make our economy run— farming food, delivering goods, and caring for children and the elderly. As we saw during the COVID-19 pandemic, these jobs are called “essential,” but not compensated as such, keeping workers in a state of working poverty. Struggles for wage justice attempt to fight this by demanding sick leave, better pay, and other protections to shield workers from rising inequality. To do so, they face the goliath of corporate power, which is bolstered by a political apparatus designed to privilege profits over people.

This webinar will explore: